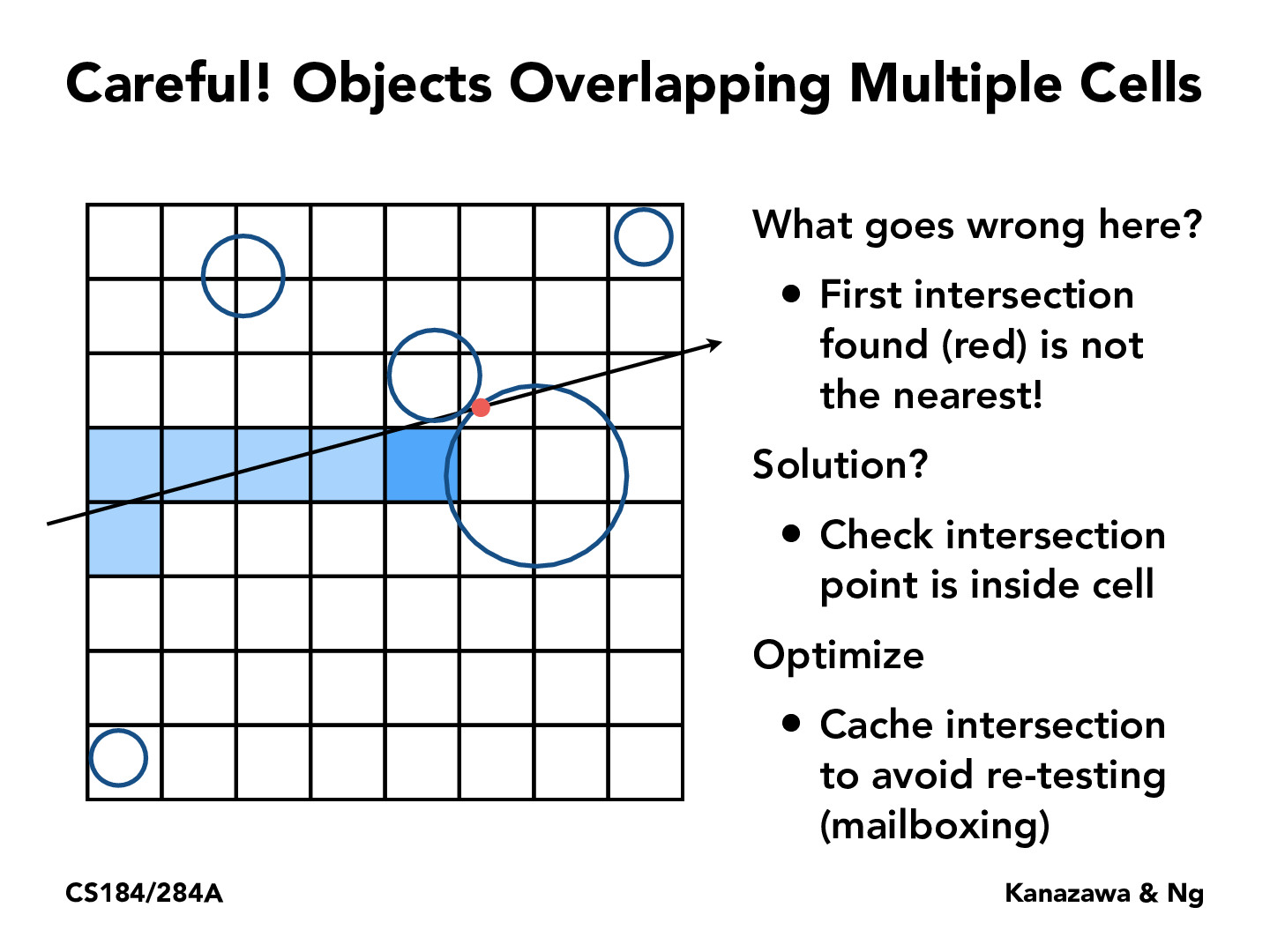 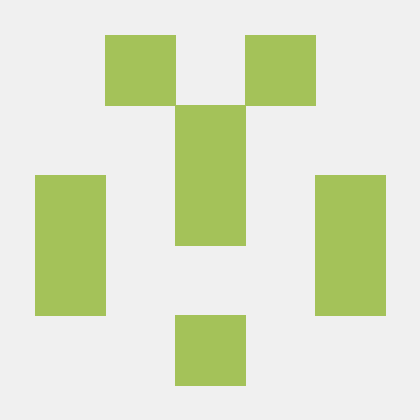 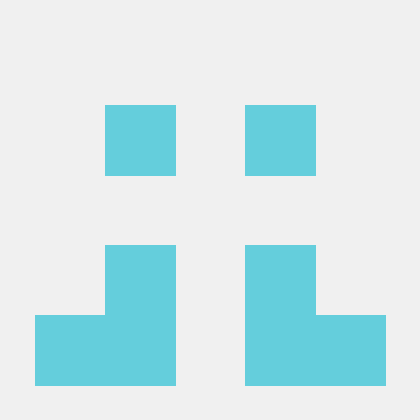 Would an alternative solution or optimization be to only check on intersection on only the part of the object that is within the grid, performing some operation to redefine only that specific part of the surface? I'm not sure if this is even possible, but it seems like an inefficiency would exist in the case of complex objects with regions that don't end up in the grids on the path of the ray's traversal. 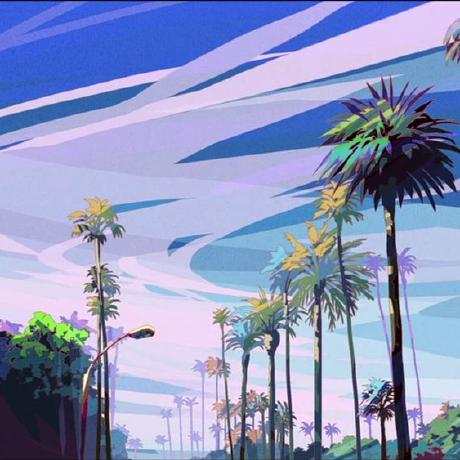 How do we represent the path of the ray when implementing this? It seems visually intuitive when drawing out the ray as a straight line, but I am unsure how we would be able to represent this path since it cuts through each grid box in a different location. Perhaps through a Vector2D of points? 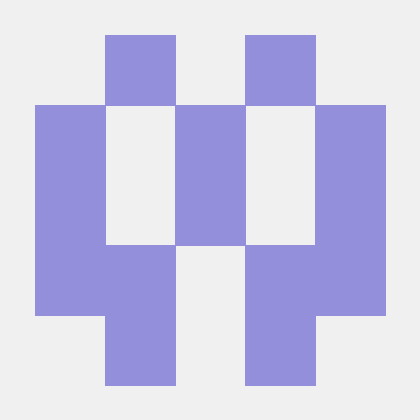 @emilyma53, I think we can still use the ray equation with the ray represented as a point (o) with a direction (d) both as Vector2Ds and then solve for intersection with the object surface (like slide 21 of Lecture 9). Its not a big deal if o lies outside the grid box, just the final intersection point (which we could check with plugging t into r(t) = o + td and checking if that lies in the grid box).