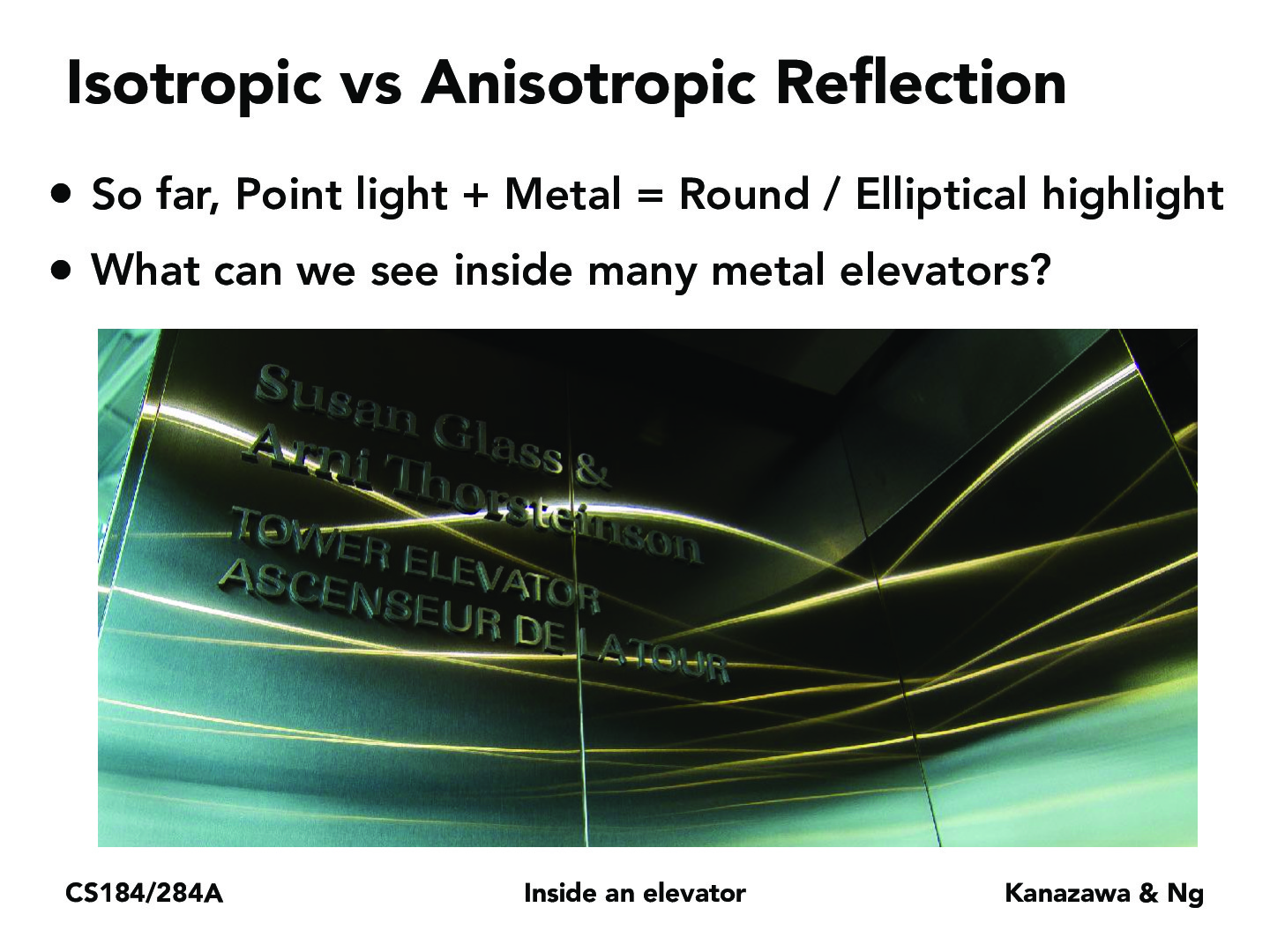 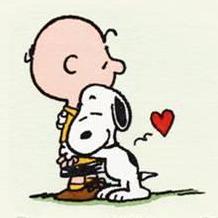 Saw this in a Wikipedia about anisotropy: Physicists from University of California, Berkeley reported about their detection of the cosine anisotropy in cosmic microwave background radiation in 1977. Their experiment demonstrated the Doppler shift caused by the movement of the earth with respect to the early Universe matter, the source of the radiation.[1] Cosmic anisotropy has also been seen in the alignment of galaxies' rotation axes and polarisation angles of quasars... Physicists use the term anisotropy to describe direction-dependent properties of materials.

So the anisotropy we're referring to is optical anisotropy, but the term can be applied to other material properties as well (e.g. magnetism)