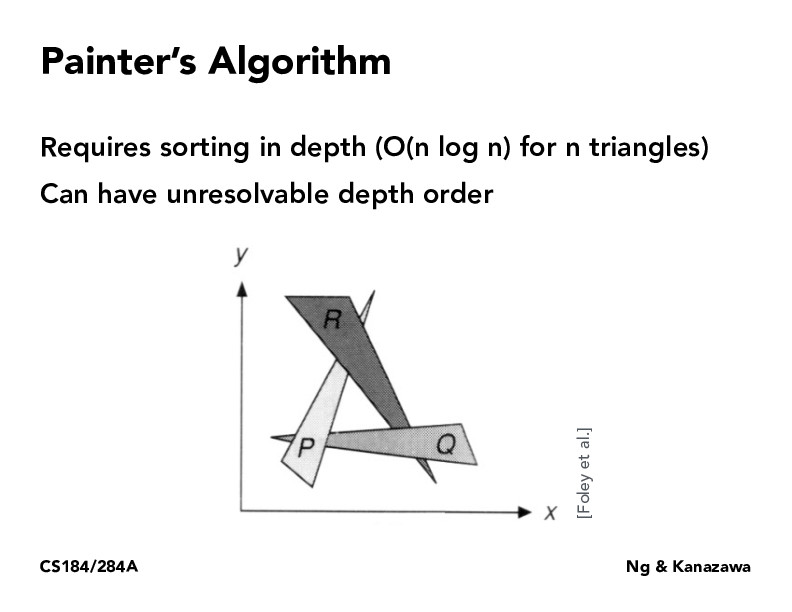 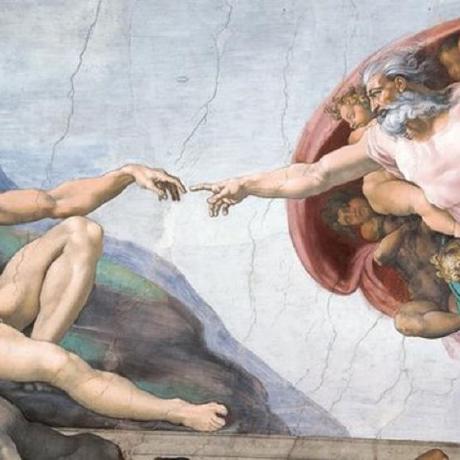 Are there any graphics engines that I would have used that use the painters algo? 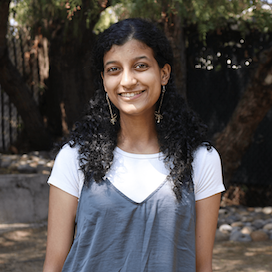 There is another version of the painter's algorithm, which is called the Reverse painter's algorithm. In this alg, you basically paint objects nearest to you first, except you have the rule that you never paint parts of the image that have already been painted. In a computer graphic system, this can be very efficient since you don't calculate colors for hidden parts of objects. But, the reverse algorithm suffers from many of the same problems as the normal painter's algorithm. Sources: Wikipedia.