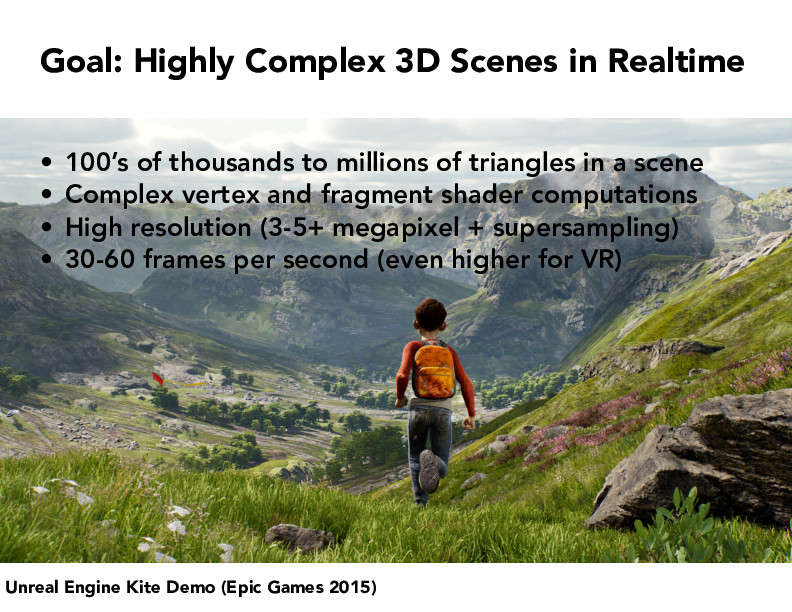 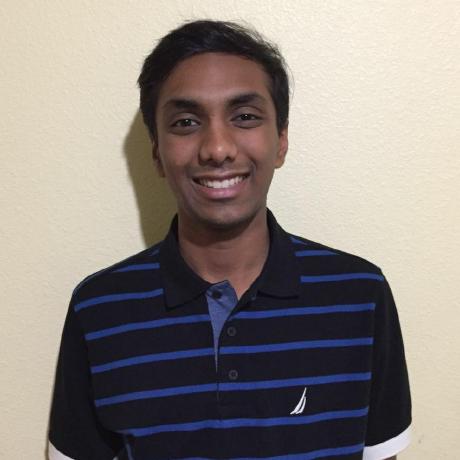 So I was curious about the ideal frames per second for VR such that humans couldn't tell notice any difference between reality and the screen and found that it was around 120Hz. However, most consumer devices like the Oculus Quest 2 are only now reaching 90Hz. What I found more interesting was the haptic devices that are used in combination with VR for neurosurgery were expected to have 1000 Hz refresh rates according to this paper https://www.ncbi.nlm.nih.gov/pmc/articles/PMC3114314/

I was particularly surprised by this since I assumed our sight was more precise than our tactile senses. 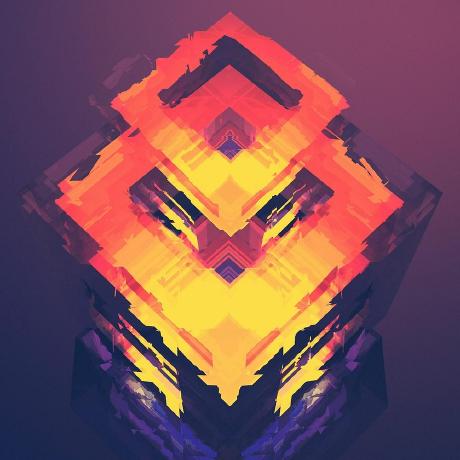 I learned in another class that creating visual displays that feel realistic to the user is actually one of the easier (the other being acoustic devices) in the five senses, because we understand their minimum unit of perception (light and sound wave) relatively well.

Haptic and olfactory devices are the most difficult, because we don't understand what their minimum units of perception are. We can't just "combine" a bunch of smells to create another smell at will, or "combine" a bunch of vibration patterns to produce a sense of scratching, for example.