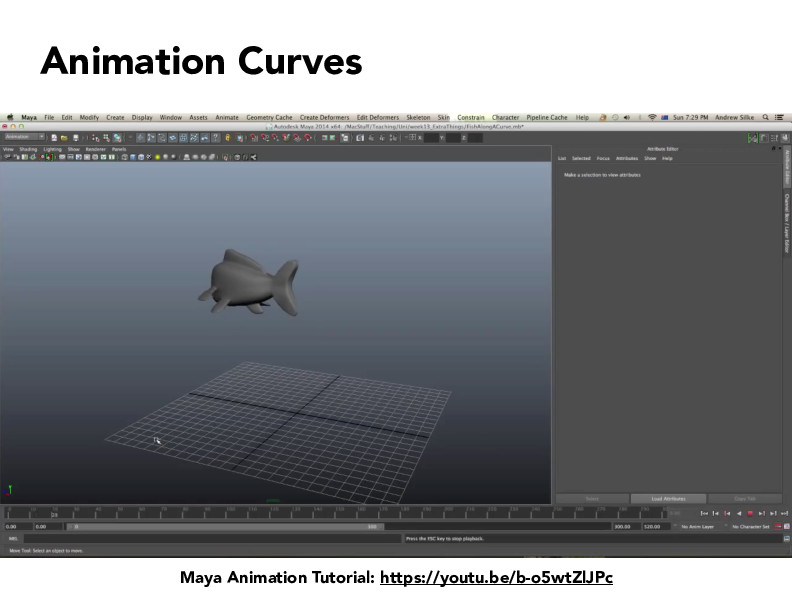 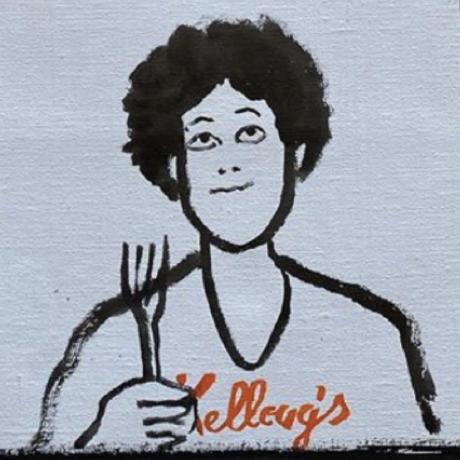 Here is a slightly old, but still very representative video showing an animation using a Bezier curve in the graph editor on Blender (https://www.youtube.com/watch?v=OpApF-K6kow&ab_channel=KevBinge). I believe the example on the slide was showing a curve in 3D space representing the path that the armature(animation skeleton) followed. The video I put shows using a Bezier curve in the graph editor with already fixed start and end points. This method allows you to control the speed at which the animated object proceeds through its path between end points, and with some of the techniques shown, you can even have it go in reverse then continue forward on its designated path among other things.