The camera space has its own coordinate system. As illustrated below, in the camera space, the camera is positioned at (0,0,0) and looks along its −Z axis, called the viewing direction.

After completing Task 1 and 2, you will be able to generate images to debug your implementation. 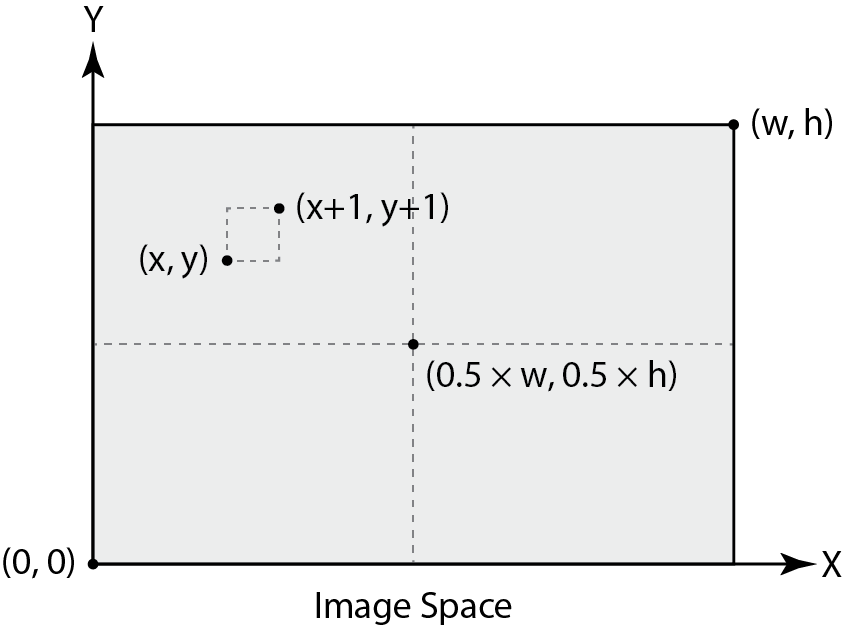 This function takes pixel coordinates (x,y) as input and updates the corresponding pixel in sampleBuffer with a Vector3D representing the integral of radiance over this pixel. This integral will be estimated by averaging ns_aa samples.

To estimate the integral of radiance over a pixel, you should generate ns_aa random rays using generate_ray(...) which you implemented in part 1. For each ray, you should call PathTracer::est_radiance_global_illumination(Ray r) to estimate the scene radiance along that ray and then incorporate it into the Monte Carlo estimate of the Vector3D value of the pixel.

Your image, saved directly to CBempty.png, should look like the one below. The RGB values at each pixel are direct visualization of the direction of camera ray(s) through that pixel in the world space (X mapped to red, Y mapped to green, Z mapped to blue). This is a good way to debug graphics programs where you directly visualize data as colors. 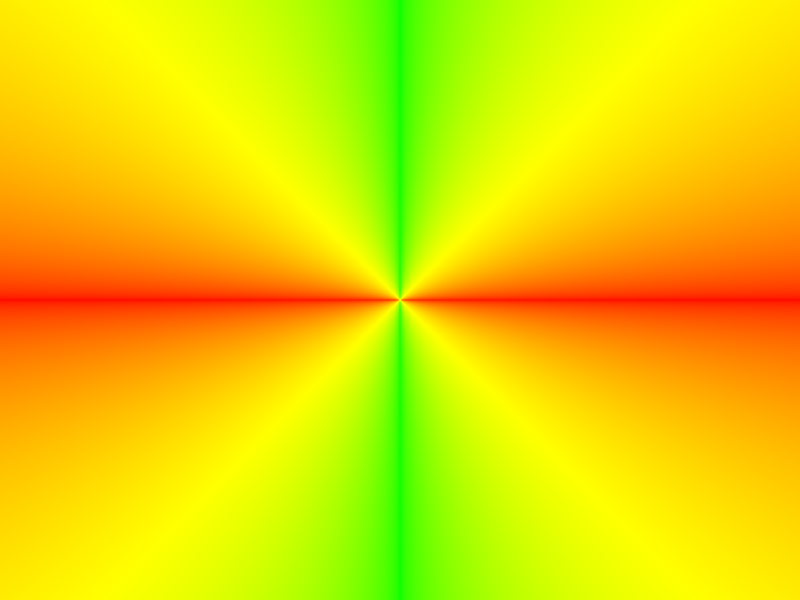 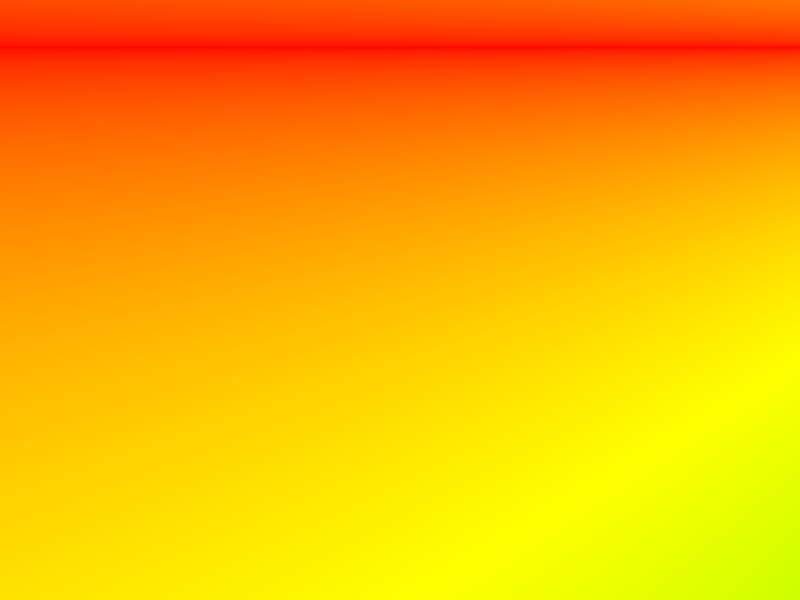 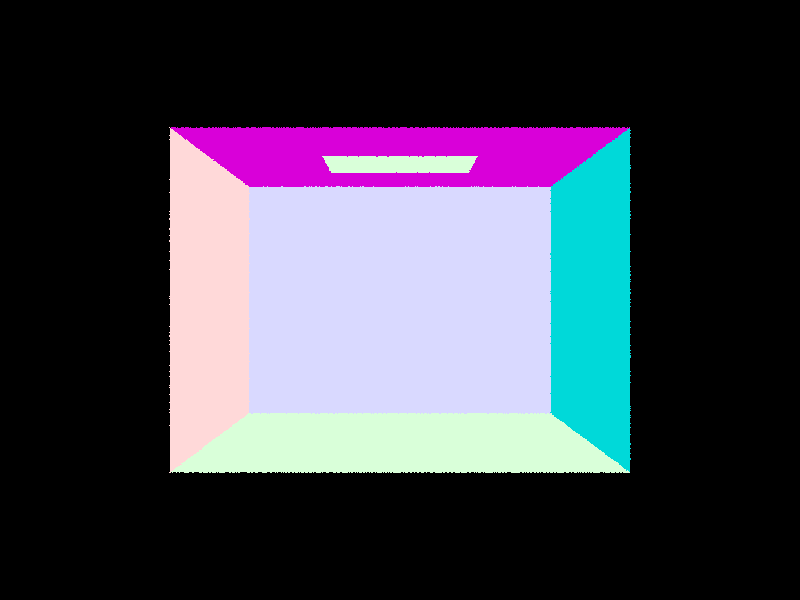 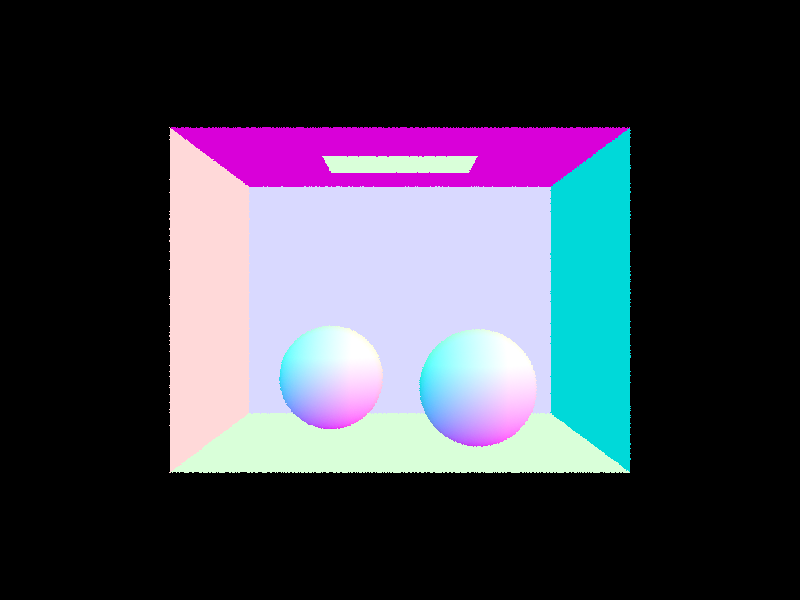