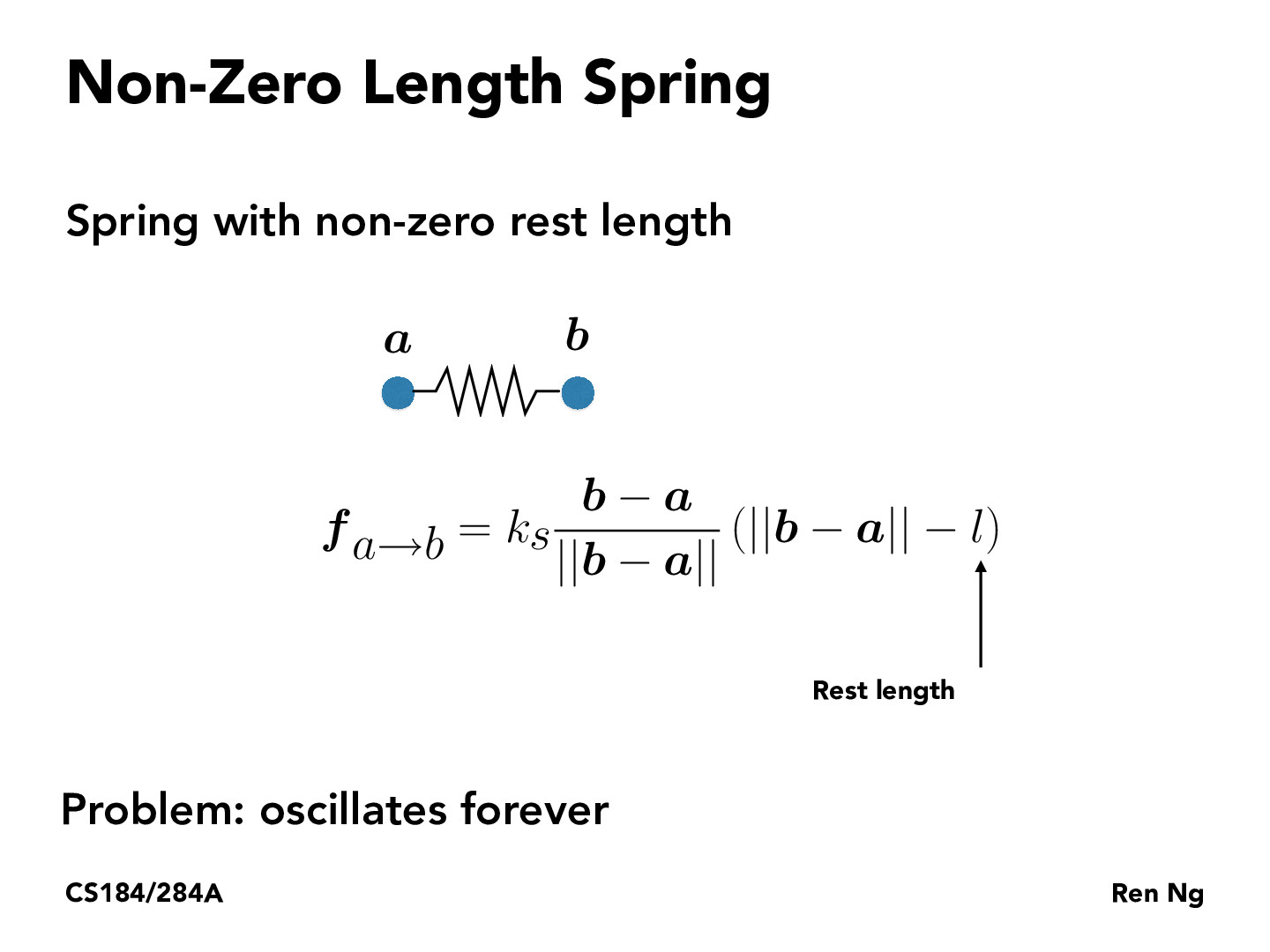 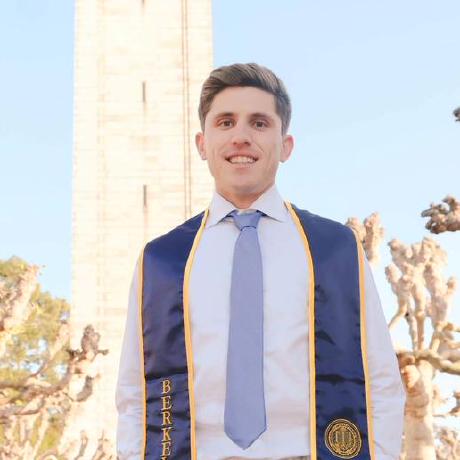 Can someone please explain why the force is acting on particle b? If you move b to the right (in the positive direction) the force a->b is positive but shouldn't b be forced in the negative direction? 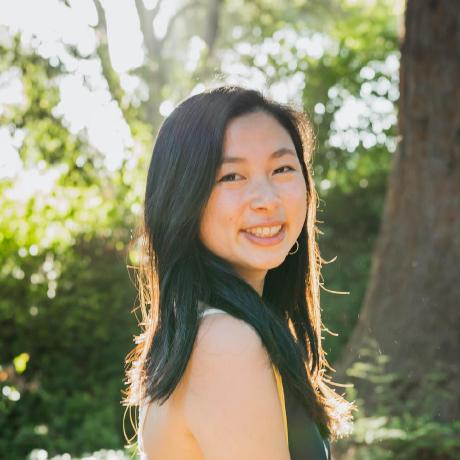 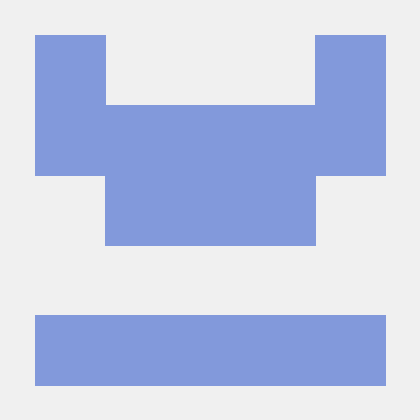 I think the a->b subscript on f is supposed to mean that a is getting pulled toward b. 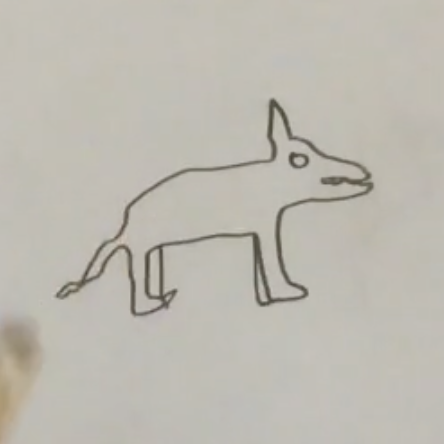 This should oscillate forever but we use this formula when calculating the spring correction forces in project 4. Why is endless oscillation not an issue in the project?