In this task, you will implement the function DiffuseBSDF::f to represent a diffuse material that reflects incoming light equally in all directions on the hemisphere. Reference the relevant lecture slides.

If you find these function names confusing, we have introduced the code pipeline in the main page of the specs ("Basic Code Pipeline") 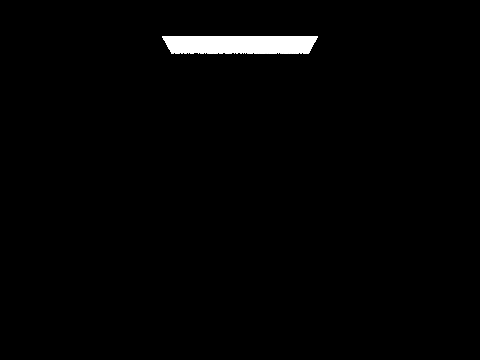 Now that you have one material at your disposal, we can implement direct lighting estimations! There are two methods for this. The first is estimate_direct_lighting_hemisphere, where we estimate the direct lighting on a point by sampling uniformly in a hemisphere. We will focus on this function for this task. The second is estimate_direct_lighting_importance, which you will implement in Task 4.

Note that we are tracing inverse rays. We first cast a ray from the camera, through a specific pixel, and into the scene. Once it intersects something in the scene, we need to determine the color of our corresponding pixel. We do this by calculating how much light is reflected back towards the camera at this intersection point. To do this, we first need to estimate how much light arrived at that intersection point from elsewhere.

In order to estimate how much light arrived at the intersection point, lets recall the rendering equation from lecture. We need to integrate over all the light arriving in a hemisphere around the point of interest (hit_p in the code). This comes from the definition of irradiance.

As shown in this slide, we approximate this integral using a Monte Carlo estimator:

In our code, p is repesented by hit_p, and w​r​​ is represented by w_out. For this task, we will uniformly sample incoming ray directions in the hemisphere. Right now, we are only worried about direct illumination, so we want to check if a new ray going from the hit_p in the sampled direction intersects a light source. (Otherwise, we do not care about this sampled direction -- it doesn't add any direct light to the point of interest). 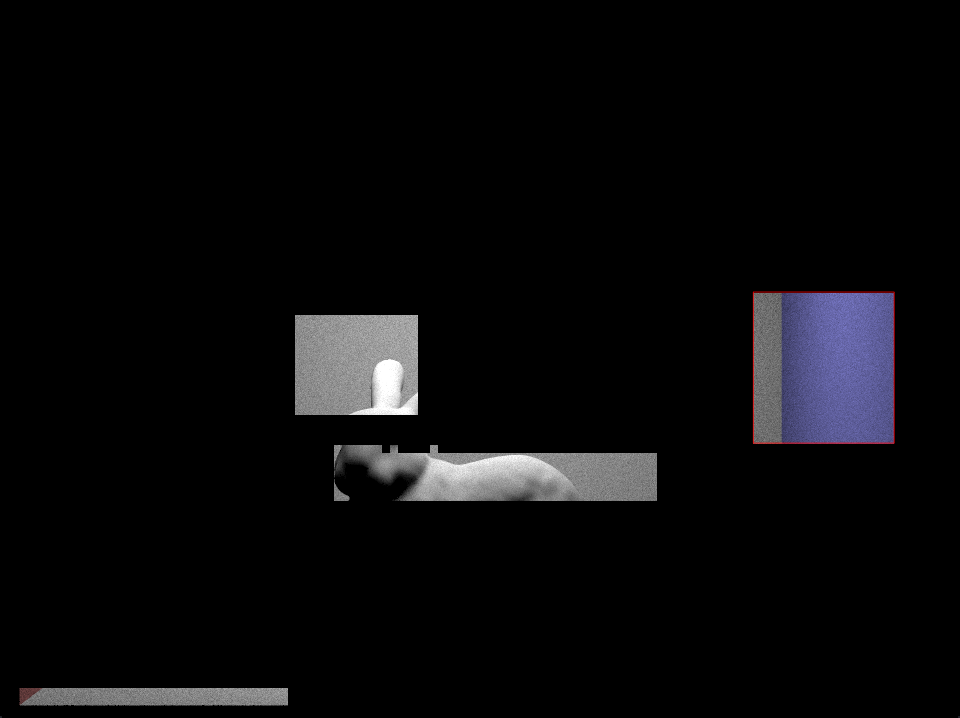 Now you should be able to render nice direct lighting effects such as area light shadows and ambient occlusion, albeit without full global illumination.

One limitation of the current renderer is that you will only be able to render files with Lambertian diffuse BSDFs, as we have not yet implemented any of the other BSDFs (You will implement these in Project 3-2!). There's also another problem -- we can't render any scenes with point light sources, since our outgoing rays will essentially never intersect with them! (We're sampling directions in a hemisphere -- what's the probability of hitting a single point?)