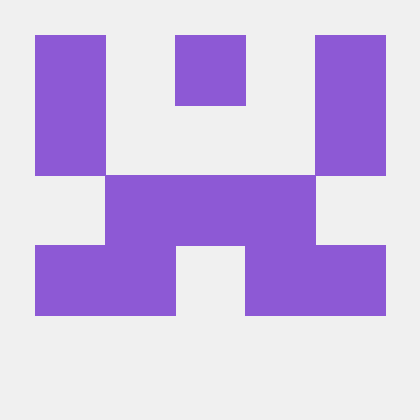 This is an aside, but one of the really cool topics I've studied and experimented with in lab (and you may have too if you took AP chem or physics) is atomic light spectra, which is the characteristic light emission profiles of different elements. All element (and ions) are unique in their structure. Because of this, the electrons of each element have a set of quantized energy levels they can occupy that is unique to that element.

When an electron relaxes from a higher energy level to a lower energy level, a photon is emitted with energy equal to the difference between the two energy levels (conservation of energy). Because the energy of a photon is inversely proportional to its wavelength, the wavelengths of light emitted (or absorbed) by an element is unique to that element. This means we can identify elements by looking at the wavelengths of light that they emit or absorb. For example, helium was first discovered by studying the Sun's spectral absorption lines and noticing that there were some bands of light present that were not associated with any known elements. Because of this, it was deduced that there was an unknown element present on the Sun, which scientists decided to name after the Greek god of the Sun, Helios. I think it's pretty cool that Helium was discovered on the Sun before it was discovered on Earth! Here's what the spectra for the sun looks like:

When the Sun's line absorption spectra was first studied, it was the line at D that was unknown. You can see that helium emits high intensity light at that same 588 nm wavelength.

If you think this stuff is interesting but never got the chance to do light spectra experiments, and for some reason you don't happen to have an optical spectraphotometer lying around the house, you can actually use a cdrom/dvd to view the light spectra from light sources around you. 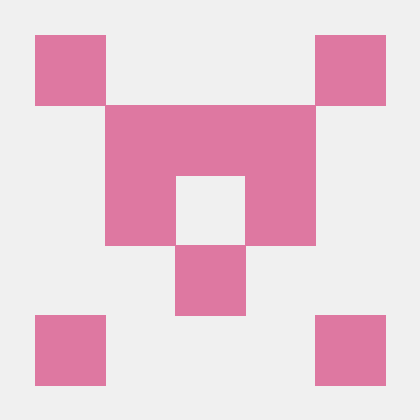 Thanks! This is a really informative and high quality comment