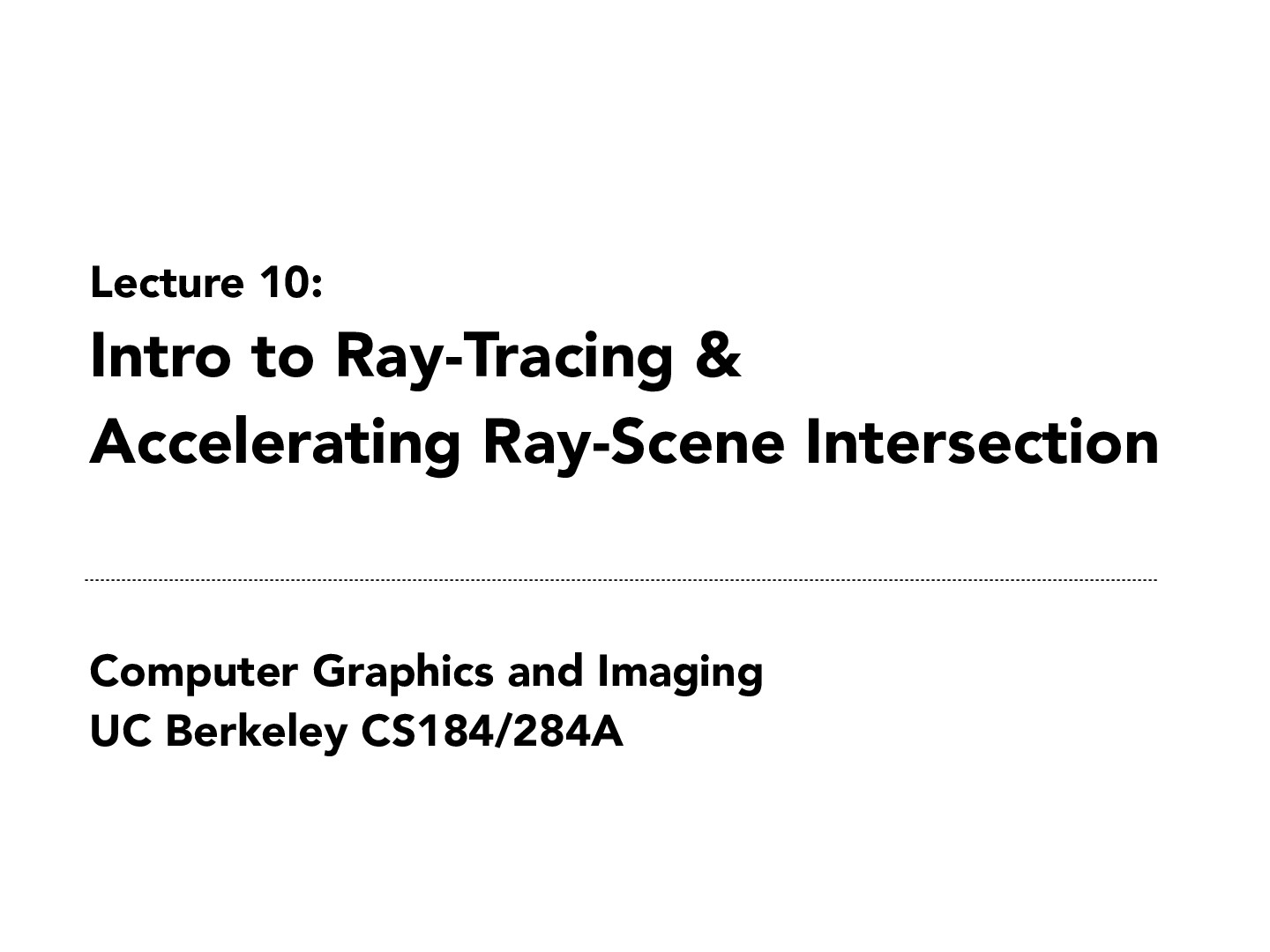 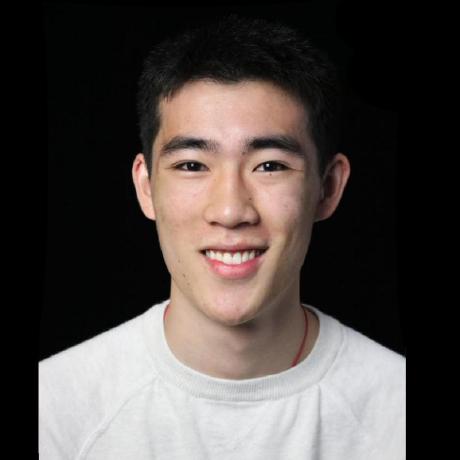 I remember when NVIDIA announced their RTX line of graphics cards, with the key feature being the ability to perform cutting-edge ray tracing techniques. There was a lot of controversy around its release because many consumers were disappointed at the noticeable impact that ray tracing had and also at the limited number of games to take advantage of such a new feature. I think that it's a really cool feature that will have a greater and greater impact on future games, once the technology has been more established. For more details on NVIDIA's ray tracing graphics cards, here's a 5 minute YouTube link. https://www.youtube.com/watch?v=476N4KX8shA 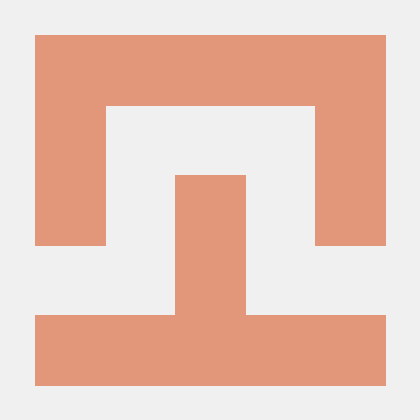 I've shared this resource before, but since this is a new topic I thought it might be helpful to bring up Khan academy's collaboration with Pixar again. There is a whole module dedicated to ray tracing that begins from an intuitive perspective to a mathematical one, and breaks down how to calculate the intersection of a ray with a plane. Here it is: https://www.khanacademy.org/partner-content/pixar/rendering/rendering-2/v/rendering-5