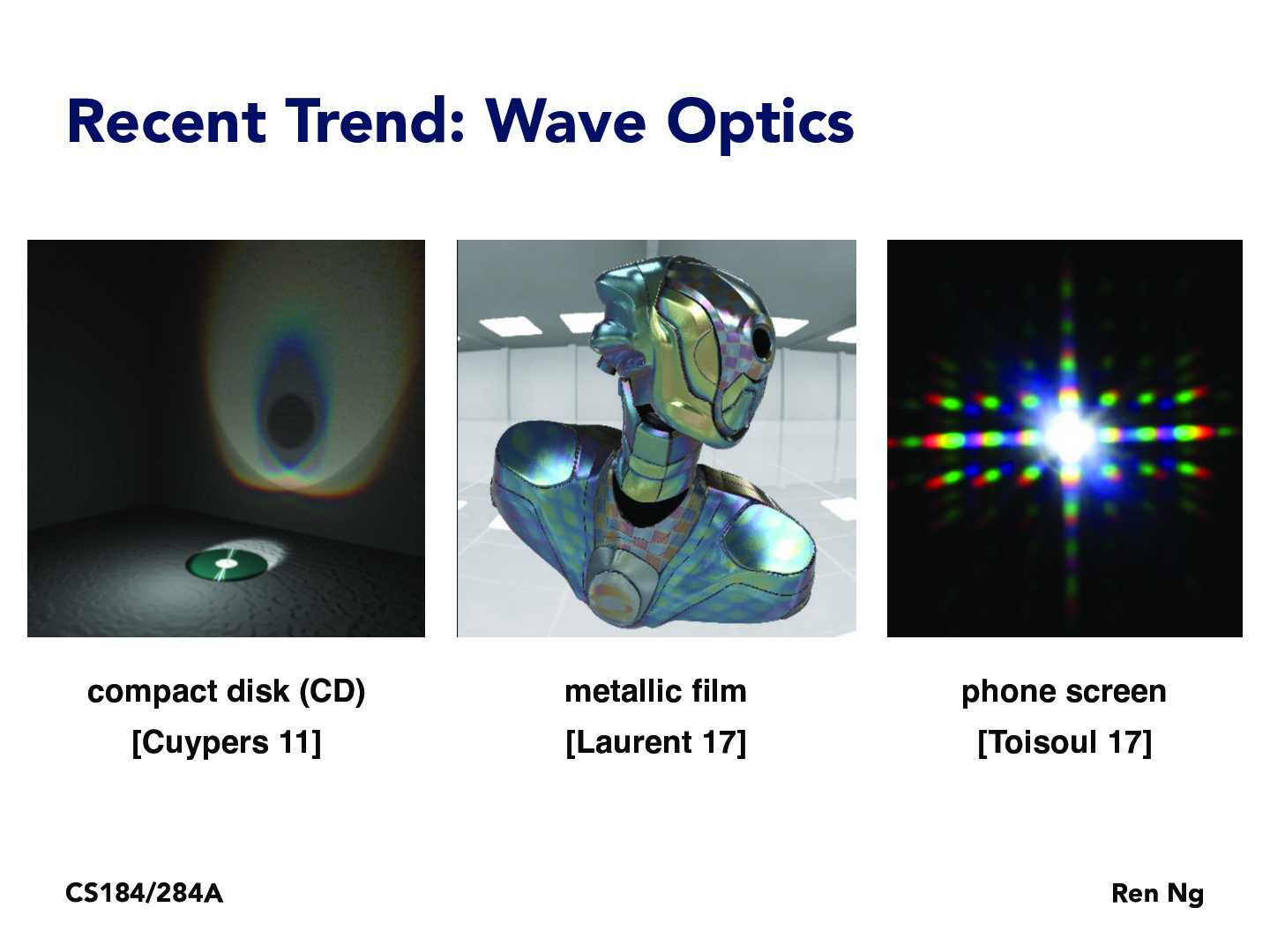 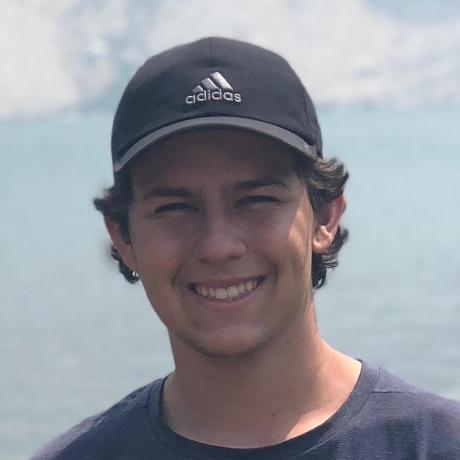 I wonder if we could combine with idea with our normal ray tracing methods - such as by tracing waves instead of straight rays. With waves being small, you could probably get away with pretending a wave is a ray and then performing extra work at intersection points. 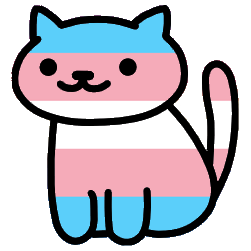 Can you really "trace" a wave though? I'm not too familiar with physics but from what I understand, the whole point is that a wave is not a point particle and has different properties like interference, which can't really be modeled as a ray. 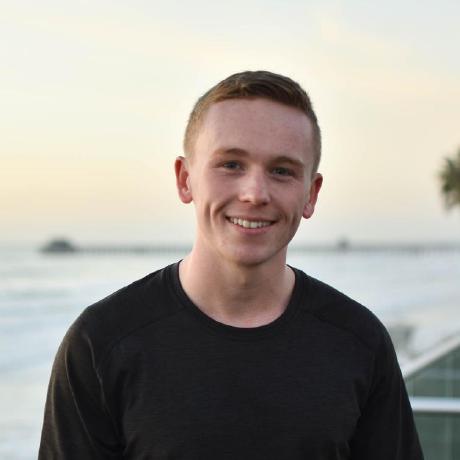 Yeah @KitKasai I was also curious about that too. From what I understand, a ray has just an origin and a direction whereas a wave has a wavelength and a magnitude and doesn't really have a "direction". Though I wonder if you can draw any comparisons between waves and many rays, like for example the sound waves emitted by a speaker and the light rays emitted from a light bulb. Can there be a "shadow" for sound the same way there can be a shadow for light? 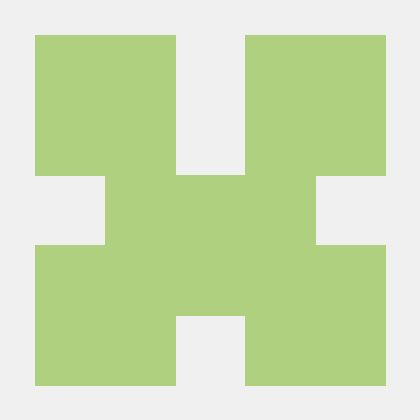 @ecorriere yes you can. For example, a bubble looks like it is kinda rainbow colored. This is because the bubble is very thin, and light hitting its surface partially reflects and partially passes through. The part of the light that passes through can reflect off the interior surface of the bubble, and then go in roughly the same direction as the initial reflected part. If these two parts of the photon reach the camera, then can interfere, and the brightness of the received light will be dependent on the wavelength of the light and the thickness of the bubble. Note that this only works for parts of the same photon being reflected; different photons will not interfere with each other (assuming a coherent light source, which basically means not a laser).