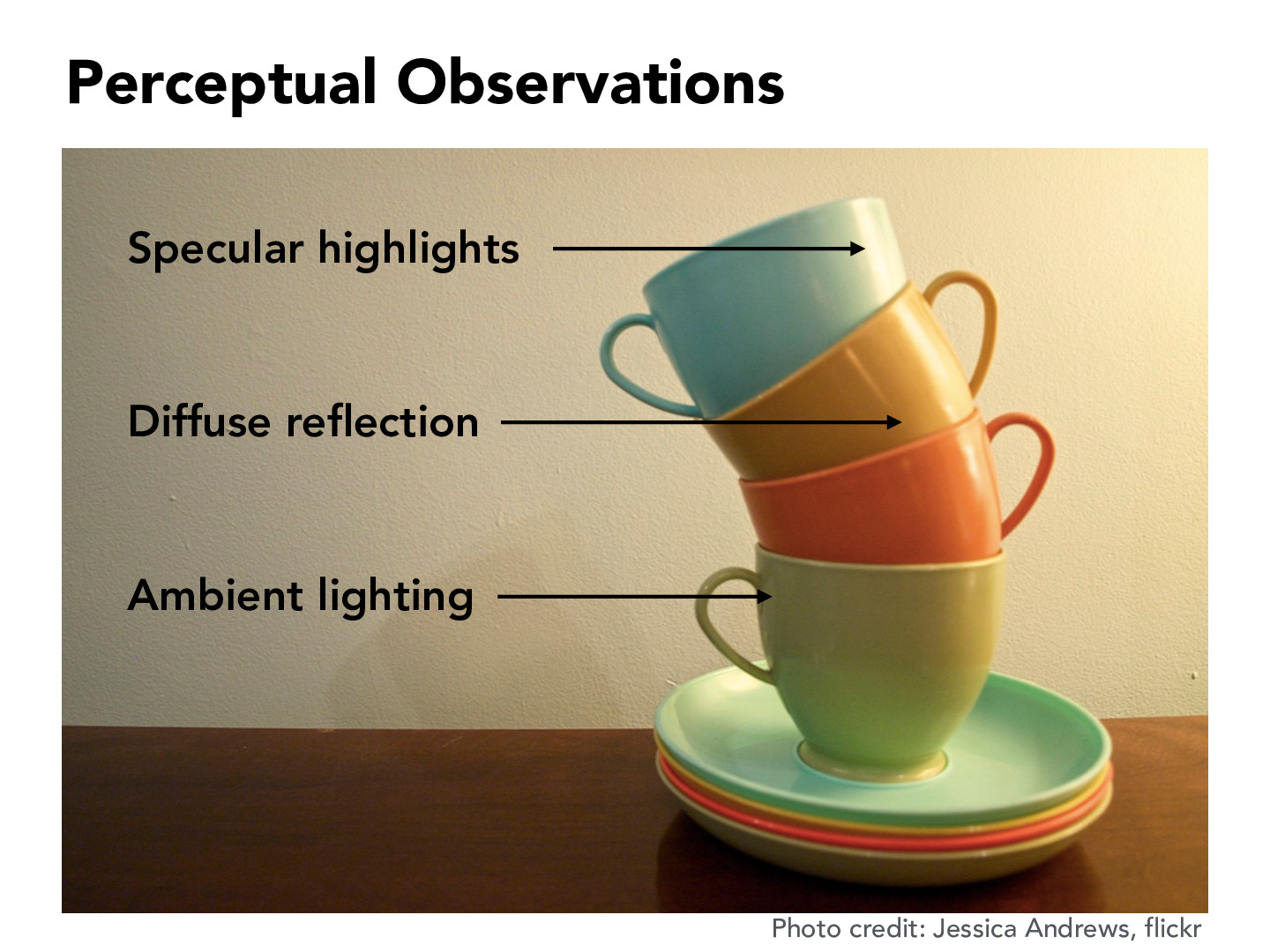 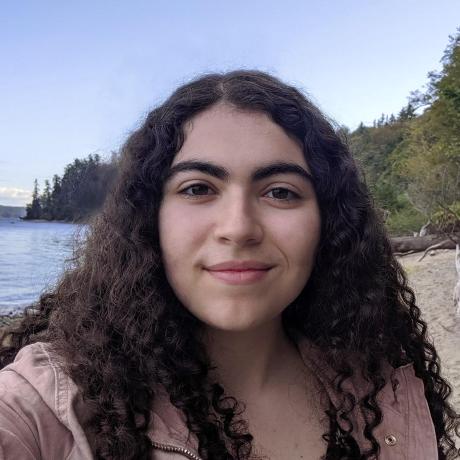 If anyone's curious about how similar lighting techniques might be applied to 2D forms to bring them to life in 3D, check out this spotlight on Netflix's "Klaus" by Insider: https://youtu.be/BlU49dJhfcw

The animators worked with developers to create a tool that could intuit which portions of a character sketched (and later painted) in 2D might be lit by the scene, with additions of ambient lighting to the scene as a whole. Animators could then manually tweak that lighting by drawing in regions of light, including small marks on the eyes or on the outline of a character's face to act as specular highlights.

Some of the graphics in the final cut are in fact 3D rigs lit more conventionally, but the majority are 2D--and the effect is beautiful! It very much carries (albeit to a much more professional degree) the same spirit as paper prototypes in design: it makes the artistic process more human and accessible, all the while offering an imaginative surface for future improvement and production.