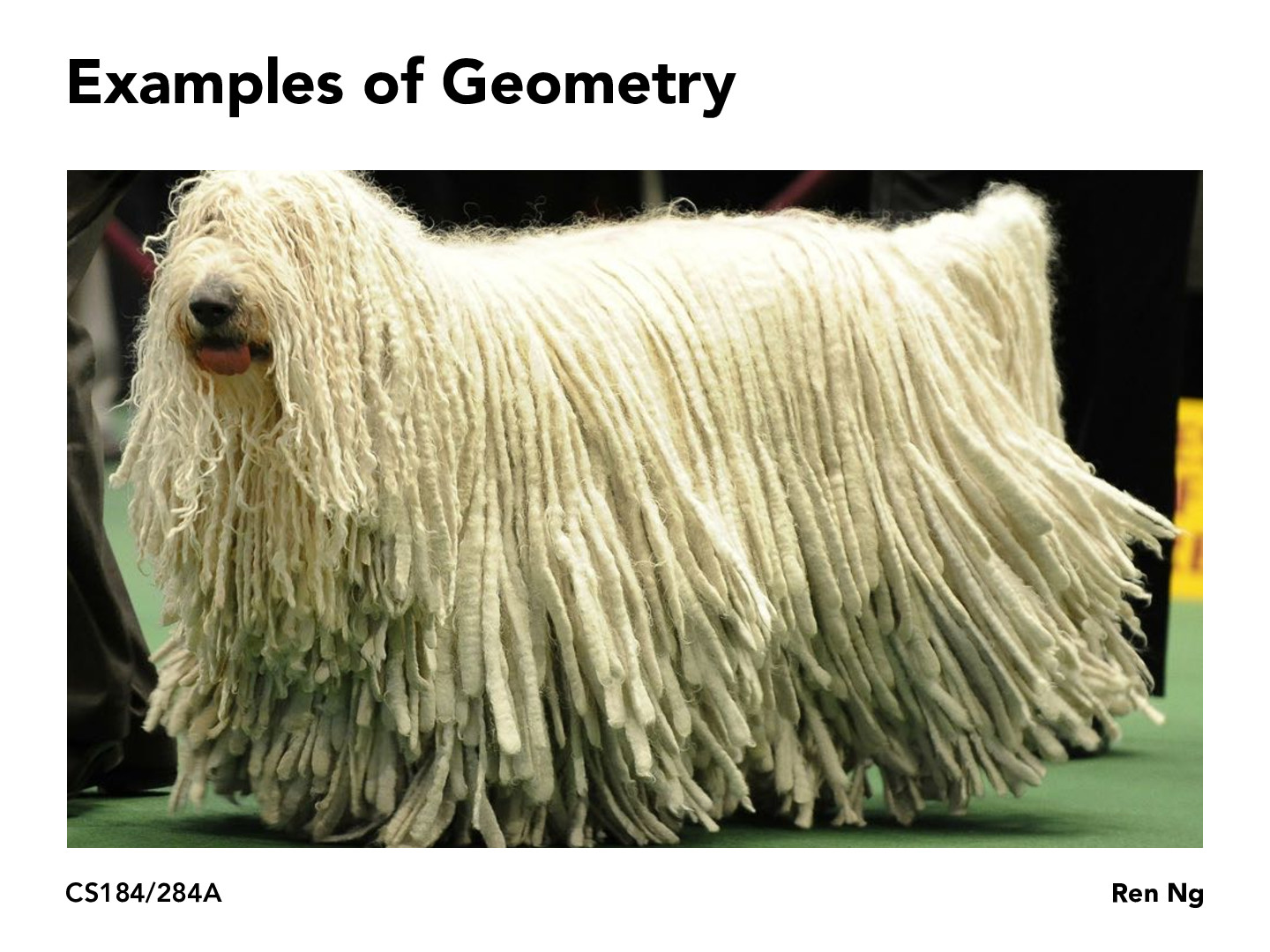 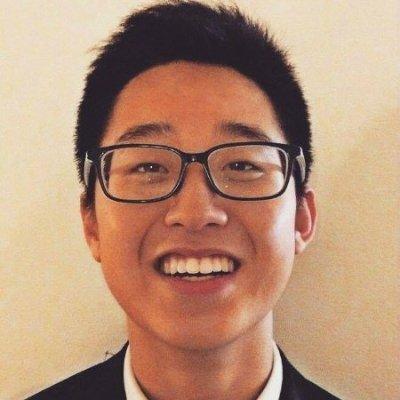 Hair is one of the most difficult objects to model in simulation. The method that has had the most success so far which is based on modeling a ton of actual tiny individual fibers is extremely computationally expensive.

That's why in many video games, a common trick is just to have player characters be bald. No need to model hair when there isn't any in the first place! 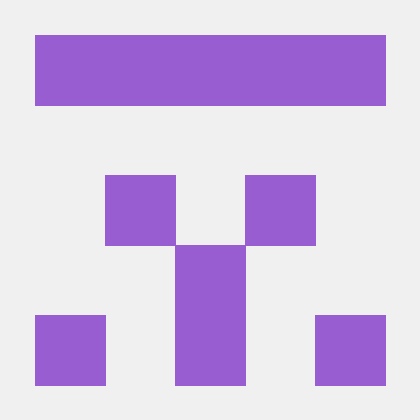 The computational cost of rendering hair in video games is definitely super noticeable as an end user, and some games (such as Lara Croft: Tomb Raider) actually have performance options specifically dedicated to the rendering quality of hair (which impacts FPS significantly).

I was researching the methods used to render hair in various AAA game titles, and I found that the Frostbite engine (used for EA titles such as Battlefield V and Anthem) actually treats hair as a fluid, and models its motion using Eulerian and Lagrangian flow models, leading to far more realistic movement than previous modeling approaches. More info about this modeling technique can be found here: http://fisica.unipv.it/Mihich/FM/7-PDF_1_sect05.pdf 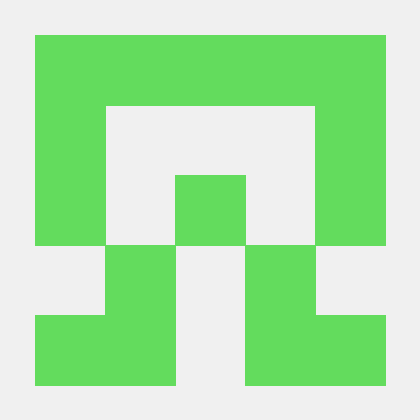 To build off the previous comments, Disney animation is somewhat prone to really good graphics papers. Here is a recent one about modelling hair: https://disney-animation.s3.amazonaws.com/uploads/production/publication_asset/152/asset/eurographics2016Fur_Smaller.pdf